During the first meeting with BOA, the client said, “Ed we need more closet space upstairs.” During the second meeting, the client said, “Surprise, we are having another baby!” At this point, the owners decided it was best to do a whole house remodel before the baby was born, rather than piecemeal house projects over the next couple of years. 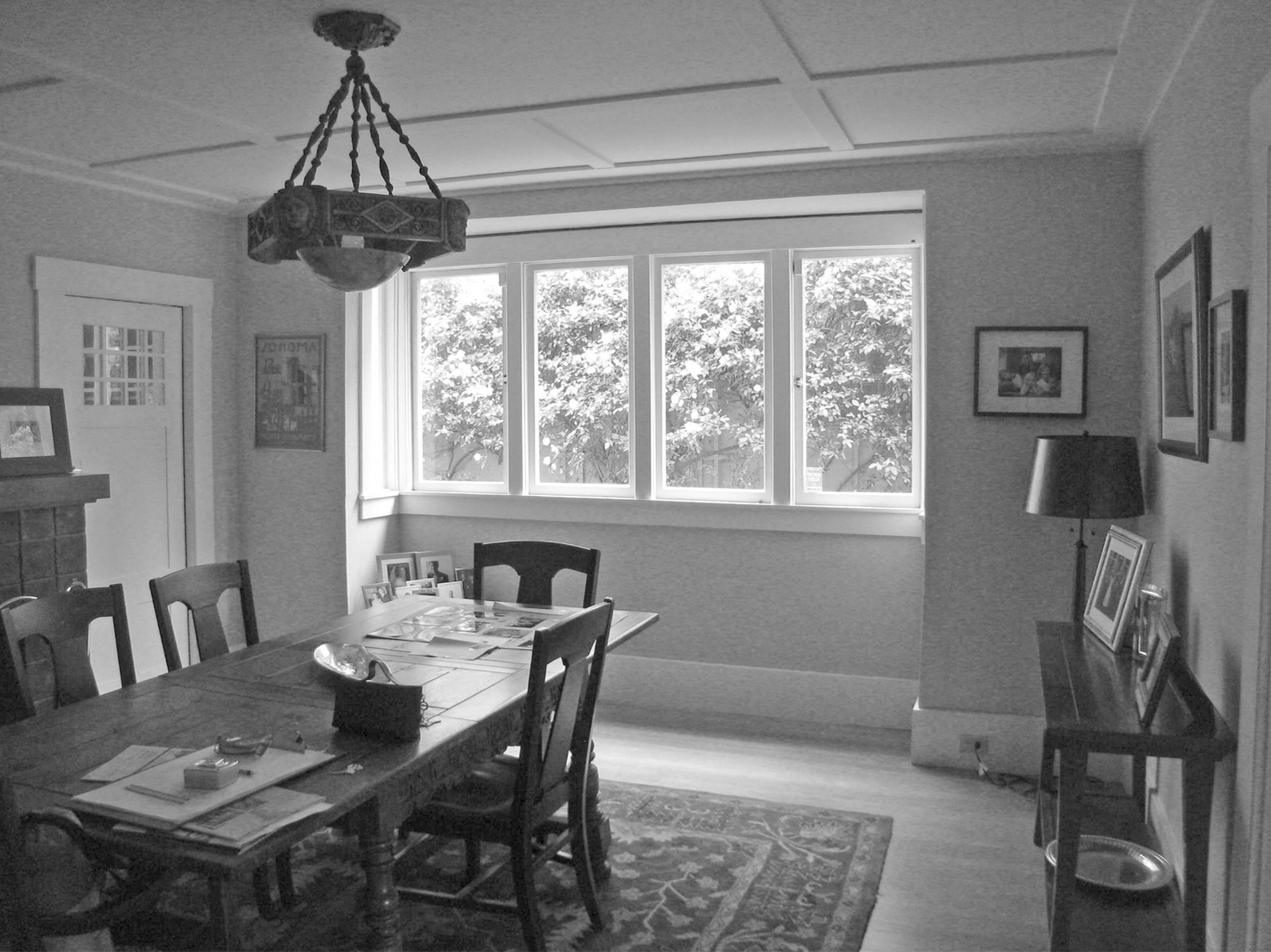 By designing a better flow from the kitchen to the backyard, BOA created more space in the living areas for the growing family. They also maintained the integrity of the style and existing house details through the kitchen and bathroom remodels. In addition, found design clues in the existing structure to restore the fireplace to what it most likely looked like originally.

The clients have loved the new space so much that three years later they asked BOA to take advantage of the underfloor space and develop a family room and bathroom.

A custom copper chimney cap was designed, borrowing details from Bernard Maybeck’s chimney caps from the early 20th century which helps maintain the history of the Berkeley Hills.